Michelle E’Toile, a former classmate of mine in the Masters in Humanities Program at Dominican University of California (she has since graduated), wrote a poem entitled ‘It’s Time To Do Me’ as part of a writing group that we started with several other students in the program. When I asked the group if anyone was willing to have their work adapted as video pieces, Michelle suggested we use this. I adapted it into a screenplay, and Michelle starred in the film as herself. A deeply personal work that capped off a journey of self-realization that Michelle had travelled on throughout her creative work for her Graduate Degree, this piece lent itself wonderfully to the moving image.

Through our Mad Hammer Pictures film collective, Nick Moor – my friend and frequent collaborator – and I are proud to present BARELY WELL-ADJUSTED, the limited web series that we wrote, produced and directed.

Watch Tom, Julia, Mark and Rob as they encounter some serious  life problems – they face some dodgy energy pills called ‘Snake Highs’, savour the deliciousness that is ‘Jimmy O’Liver’s Tequila Shammers’ (while they are supposed to be taking part in Dry January), witness Tom trying to cook a one-minute meal to impress a woman as Julia tries to convince them to see a show called Phantom of the Okra, and experience Tom’s sheer joy of owning a questionable piece of movie memorabilia…it’s just a shame Julia’s ill and the movie memorabilia smells kinda funky…

All of their misadventures are set to the background of some rather odd tv shows.

We’re sure you’ll enjoy meeting them, and we assure you that they’re well-adjusted…barely.

The short film that I worked on last summer as Colourist is now available for your viewing pleasure!

I really enjoyed working on this film – I worked to bring a golden glow to the streets of Paris.

The film was directed by Laimis Bilys, produced by Terri Hems Anderson, and stars Julie Duval and Christopher Fournier.

I graded the film in Da Vinci Resolve.

The first video from my recent shoot in Utah with The Joy Formidable is now available for your viewing pleasure. 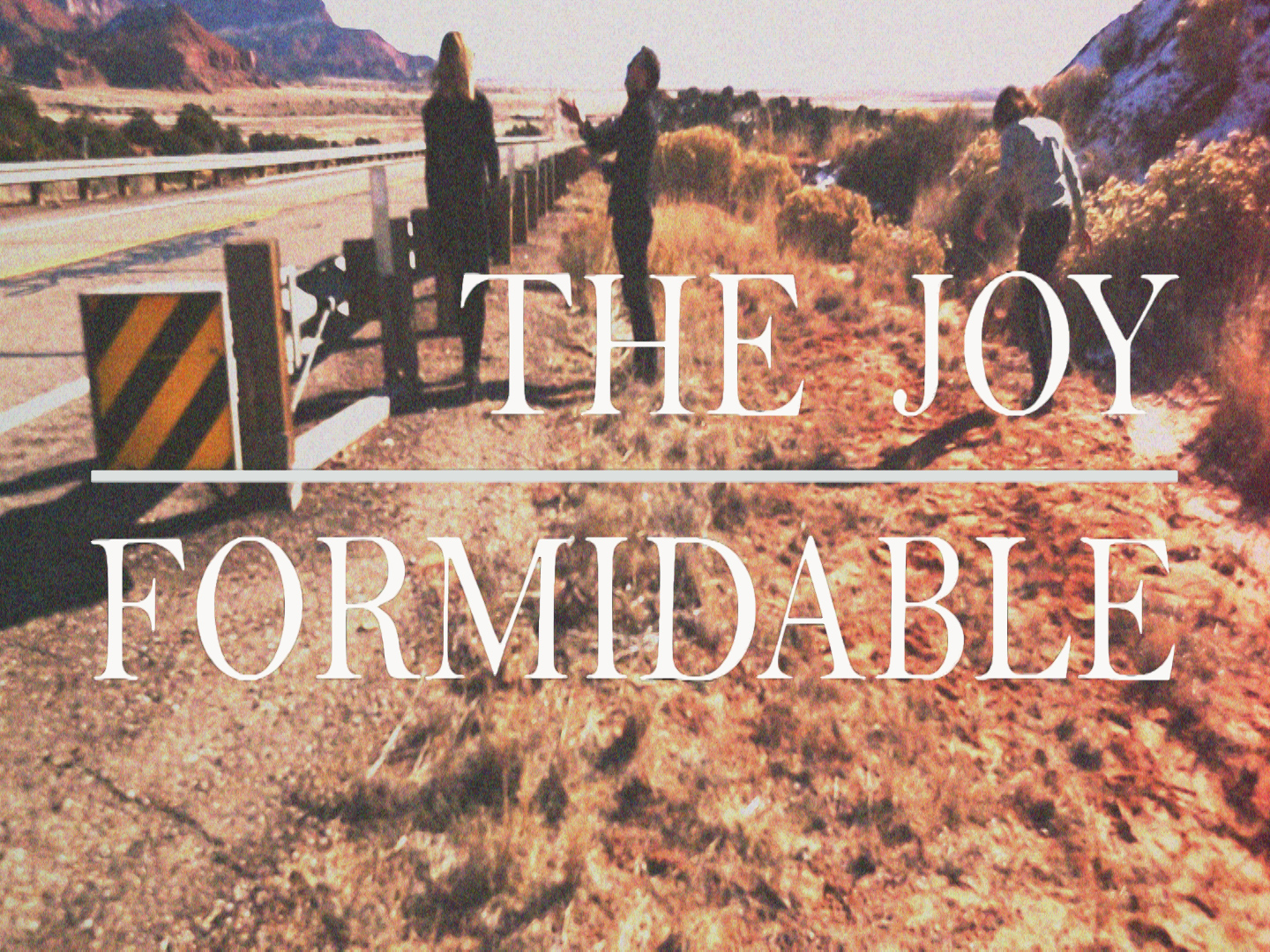 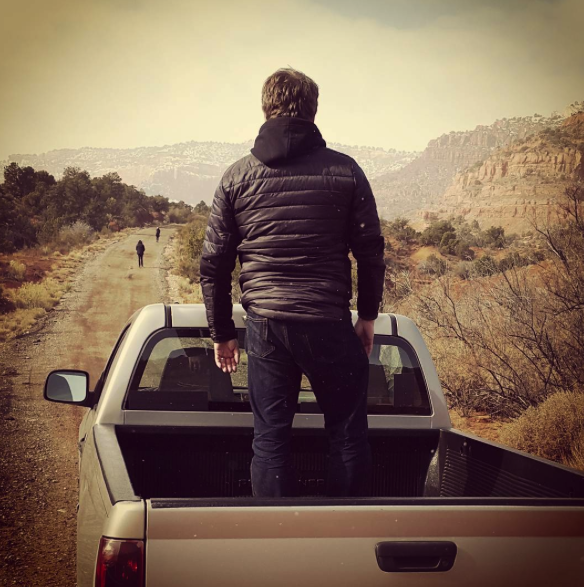 In 2008 I had the pleasure of being introduced to Ritzy Bryan and Rhydian Daffyd, founding members of bloody marvellous alternative rock band The Joy Formidable.

I began listening to their music and became an immediate fan – I was soon attending their gigs and catching up with them backstage at each one; before long, I was invited, along with my friend and collaborator Neil James Drummond to direct a music video for their track ‘Austere‘ which would be the first single from their debut EP ‘A Balloon Called Moaning’. After enjoying seeing this video reach the number one spot on MTV2, I went on to be involved in their video for ‘Cradle‘ as producer and one of the camera operators, and as director and camera operator/dp on the video for ‘Whirring‘ – the shoot on which I first met their recently-appointed drummer, Matt Thomas.

Throughout the years since, we have maintained contact and I have enjoyed seeing the band’s success grow. When Ritzy recently invited me to head to Utah to film some video pieces in support of their upcoming album, Hitch, I answered with an enthusiastic “YES!”. 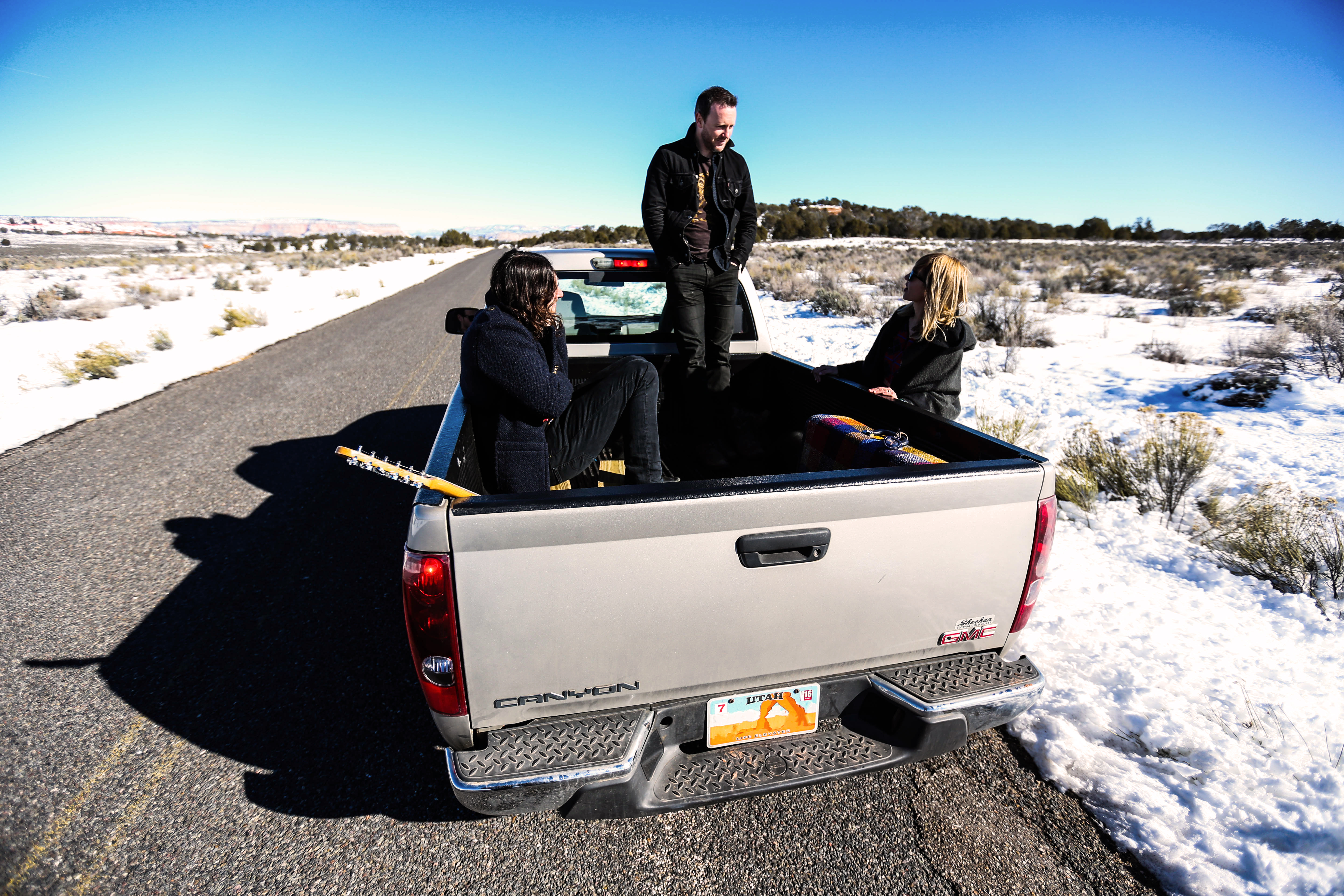 It was quite the reunion – I had five long but wonderful days of filming out in the landscape of Utah, whilst having a great catchup – and many laughs – with the band. It’s fantastic to see them so invigorated, and they have clearly had a great time with recording their new album. They are now gearing up for a tour in support of the album whilst I am cracking on with editing the footage that we shot. 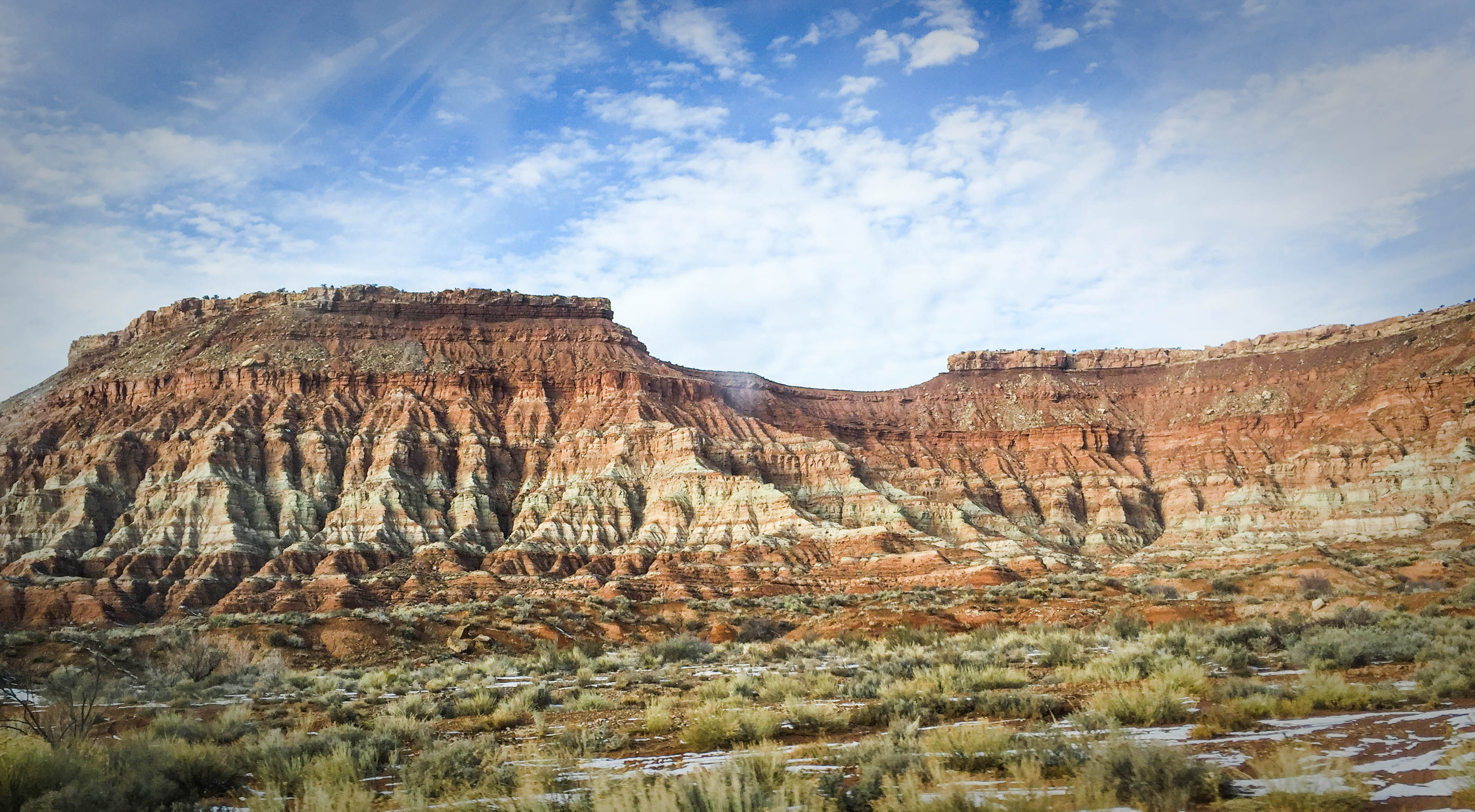 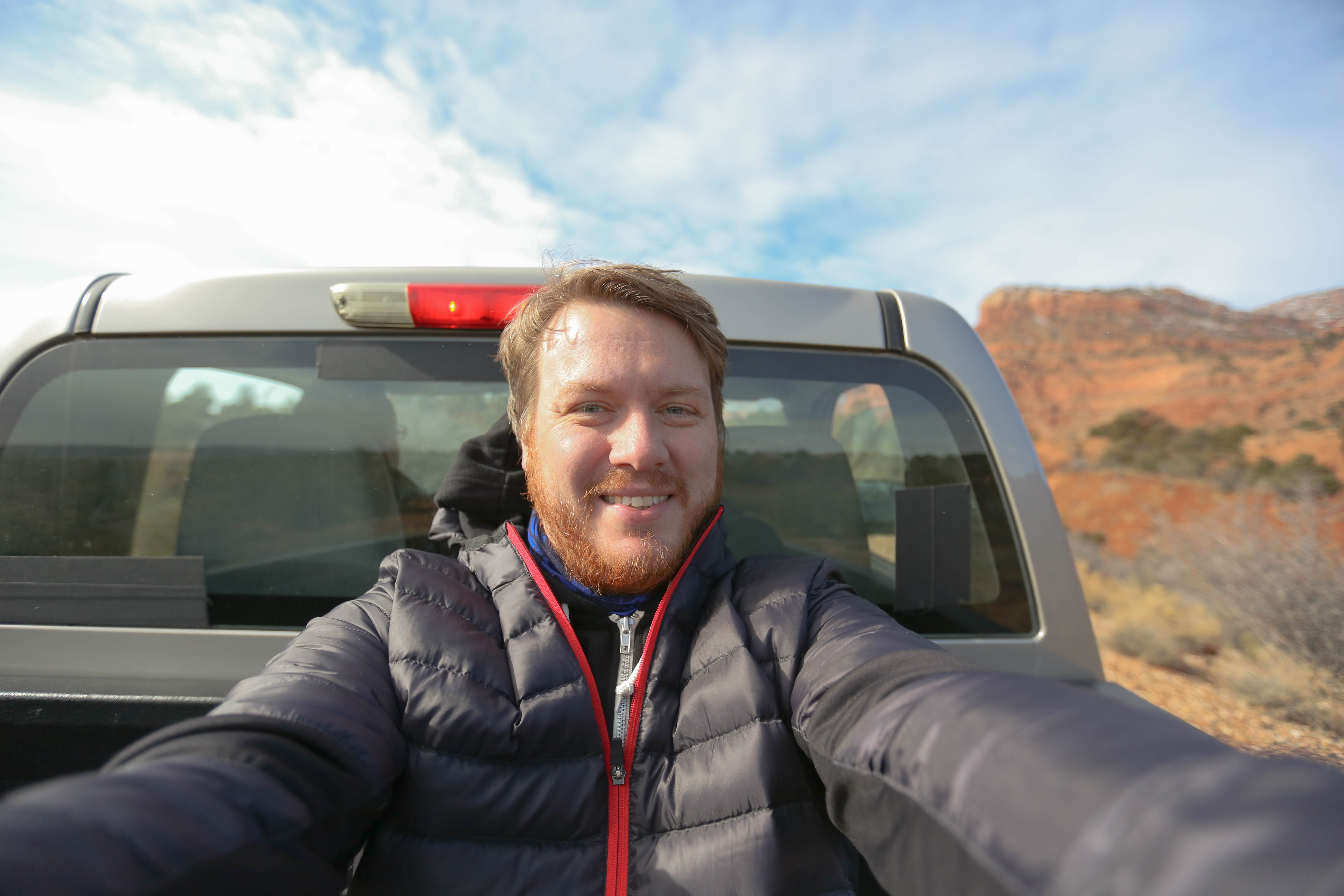